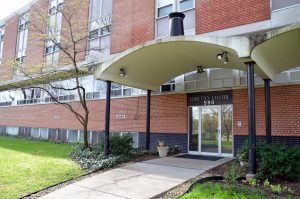 April 10, 2017 – The Sisters of Loretto at the Foot of the Cross, in conjunction with Nerinx Hall Board of Directors, today announce that Loretto plans to sell its buildings and grounds at 590 E. Lockwood Ave., Webster Groves, Mo., to Nerinx Hall, a Loretto-sponsored high school. The Loretto congregation and Nerinx currently are negotiating the details of the impending sale. 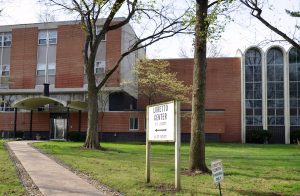 The Sisters of Loretto bought the Webster Groves property in 1922 and moved its high school department from Webster College to this site in 1924. The name Nerinx Hall honors Father Charles Nerinckx, who helped to found the American-based women’s religious congregation with Mary Rhodes, Ann Havern and Christina Stuart in Kentucky in 1812.

Loretto Center was built between 1958 and 1962 to serve as a House of Studies for young Sisters to complete their degrees at nearby Webster College, then operated by the Sisters of Loretto.  The center later became a residence for Sisters who were teaching in nearby schools and for about a decade was the home of the Loretto Learning Center. In its most recent years, it has served as a retirement center for members of several congregations. 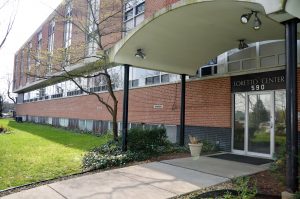 “Through this sale, this land will remain holy ground,” said Loretto President Pearl McGivney SL. “Nerinx Hall will continue to be a Loretto-sponsored high school, where the Loretto school values of faith, community, justice and respect will live on.”

Noted Nerinx Hall Board President Christie Hill, a Nerinx alumna, “We are so grateful to the Sisters of Loretto. Under this arrangement, Nerinx Hall will be able to serve the needs of its students and their families for years to come.” 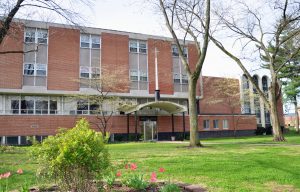 The intent is to have the sale of Loretto’s buildings and grounds completed by July 31, 2017.

Click here to watch “Holy Ground – St. Louis Center,” a video by Eleanor Craig SL and Loretto Co-member-in-process Neil Tucker about the history of the St. Louis Loretto Center. Click here for an article on the Center by Donna Day SL. 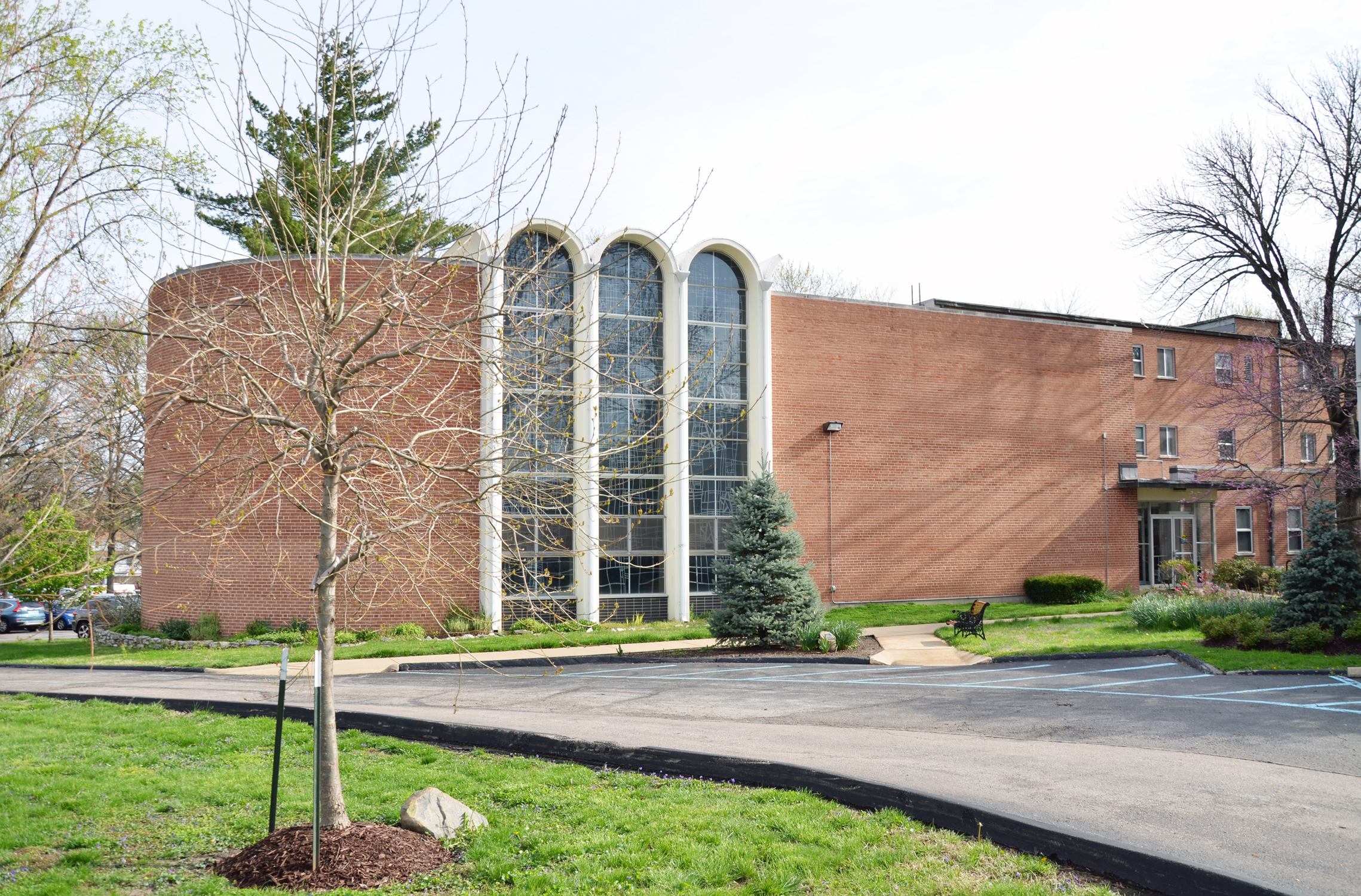