Remembrance of the Life of Trish Dunn CoL

Posted on September 25, 2017, by Loretto Community 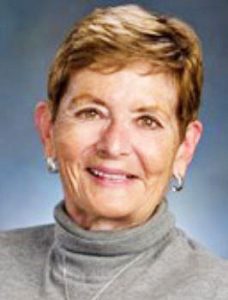 Patricia “Trish” Corkill Brown Dunn died Sept. 14, 2017, surrounded by her loving family.  She was born Nov. 17, 1942, to Charles Fairbanks Brown and Mary Elizabeth Corkill Brown in Berkeley, Calif.  She was the oldest of seven brothers and sisters, including Kevin who died in 2007.

Trish grew up in Baker, Calif., and attended Immaculate Heart High School and Mount St. Mary’s College in Los Angeles. She graduated with a bachelor’s degree in liberal arts from Marquette University in 1964 and married Joseph Smith Dunn on Dec. 18, 1965.  Trish lived in Denver since 1974 and is survived by her husband and two children, James and Teresa and four grandchildren.

Trish earned a master’s in religion from Iliff School of Theology in Denver and certification from the Benet Hill Monastery Spiritual Direction Program. She was a member of the American Association of Pastoral Counselors, coordinated LAOS, a lay ministry training program at St. Jude Catholic Church and was active as a trained spiritual director with a private practice for 28 years.  Trish received the first Trish Dunn Award from the Women’s Ecumenical Committee, given to a woman who was dedicated to the development of spirituality for women.

Trish served on the Community Development staff for Loretto. She was very active in Loretto projects and life during her 28 years as a Co-member, involved in her Community Group, an active part of a book group, a participant in Loretto retreats and was present and participated in numerous meetings.

Trish had a gift of making each person in her life feel very special and important.  As her daughter, Teresa, says, “Mom was a good listener and asked good questions.  She would hear you figuring it out yourself … you would come to the conclusion yourself.”

She was a wonderful wife, mother, friend and counselor and listener and provided love and support to all she met. As her son, Jim, states, “Mom’s life was so much about faith, family and friends — communities and connections that enriched not only her life, but also allowed her to enrich others.”

For more than 20 years, many members of the Loretto Community, called the “Field Street Walkers,” have each helped Trish with exercise one day a month. They began exercising with Trish when she could still walk, before she was confined to a wheelchair. Part of the exercises were done outside on the street where they lived – Field Street. It was a special privilege for each one to gain in that enrichment of spending time with Trish.

Trish recalled, “In addition to exercising we have wonderful conversations about books, movies, politics, the weather, health issues, current events and many laughs. I’ve always known that Lorettos are special, and it is proven to me each day when the front door opens. I hear a cheerful good morning and faith in action takes place once again.” As her husband, Joseph, recalls, “Trish introduced me to the world of the Loretto Community, whose life values are so in tune with both their faith and the natural world.”

We in Loretto are so grateful for the impact Trish and Joseph have had in our lives over the years. 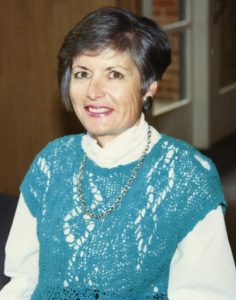 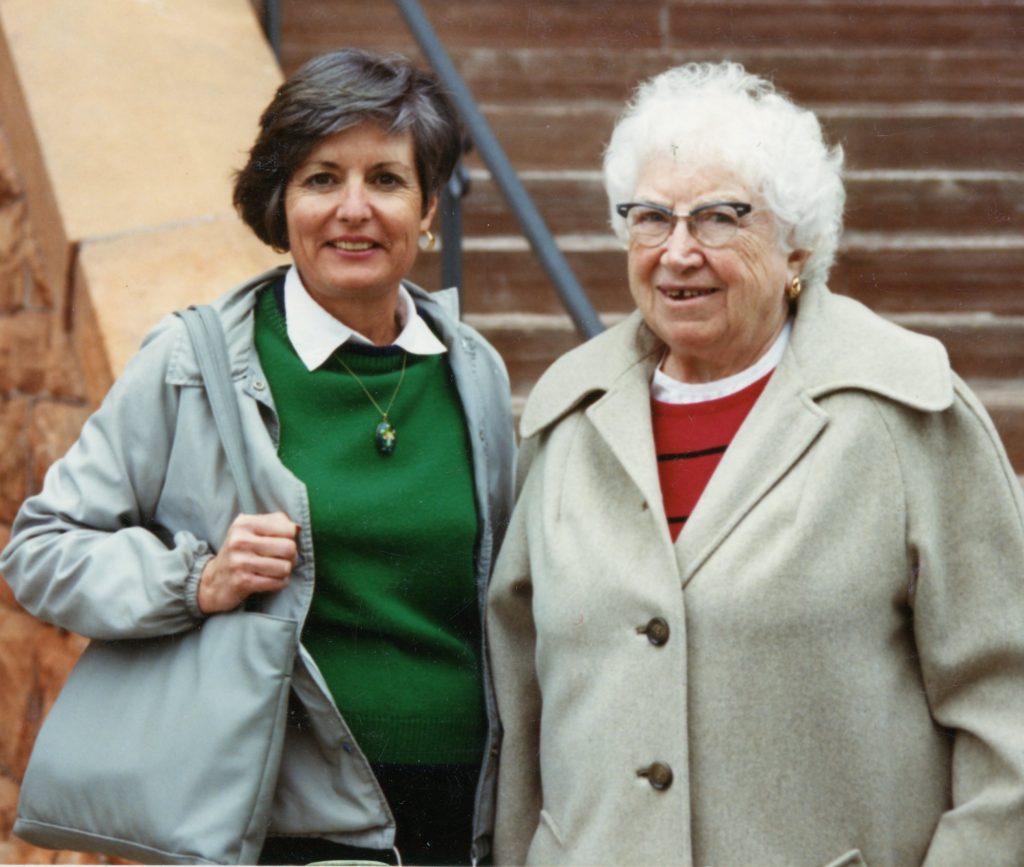 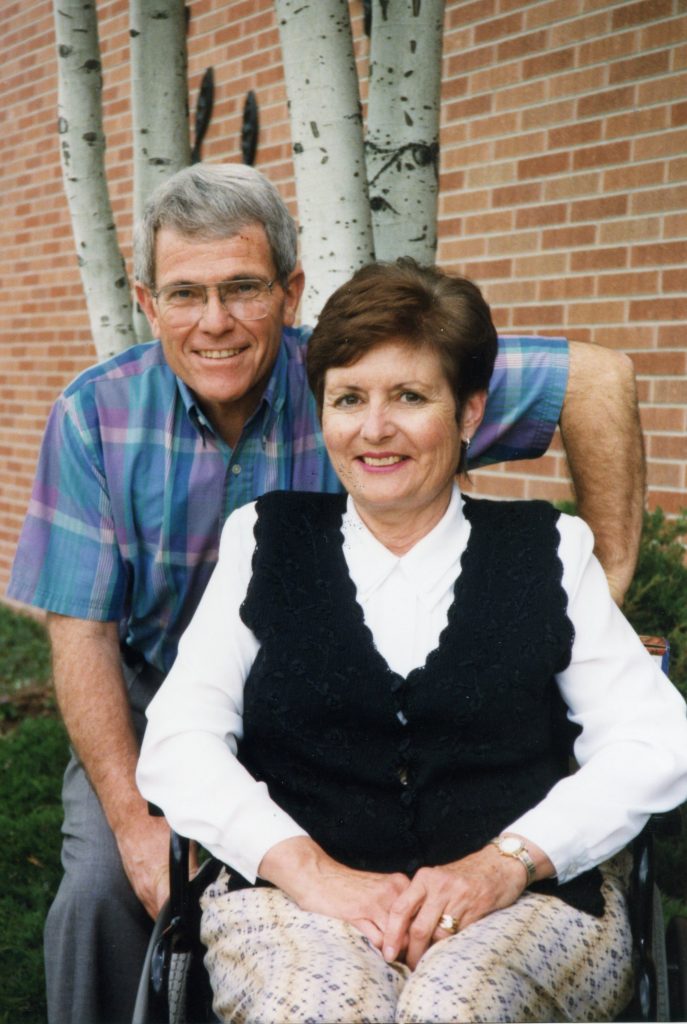 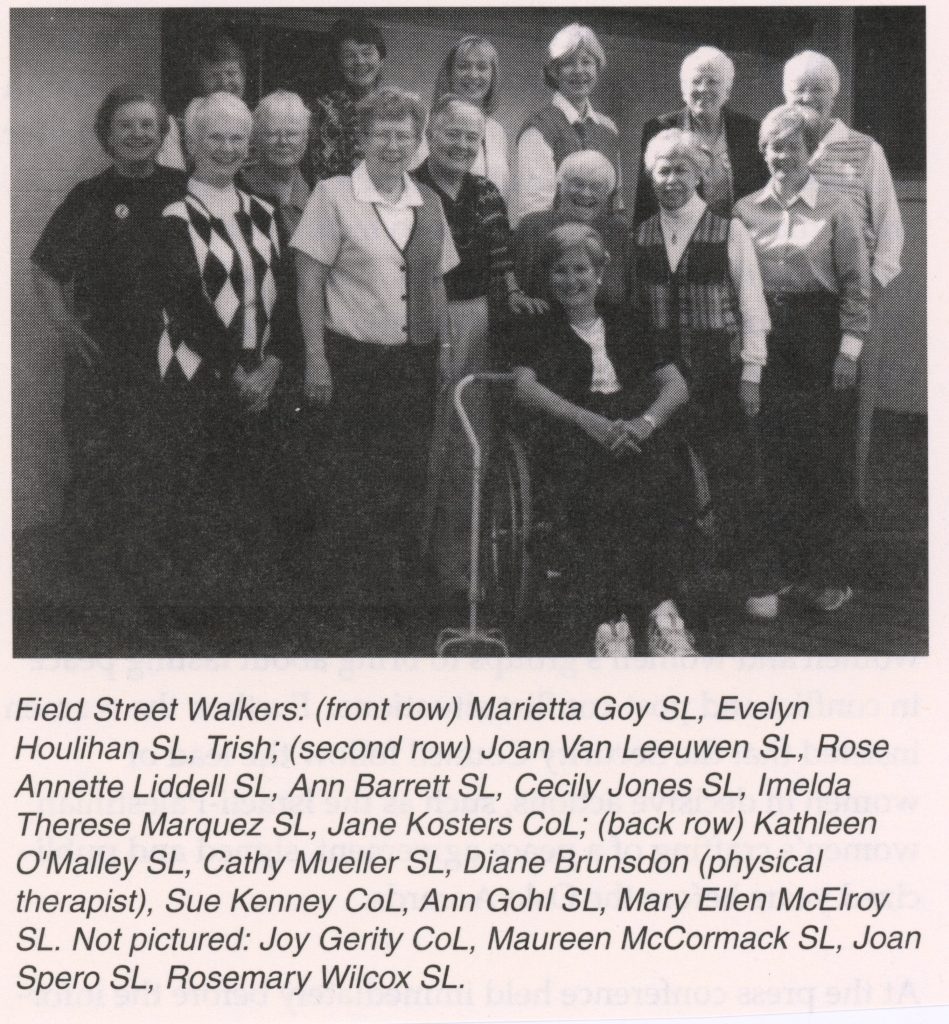 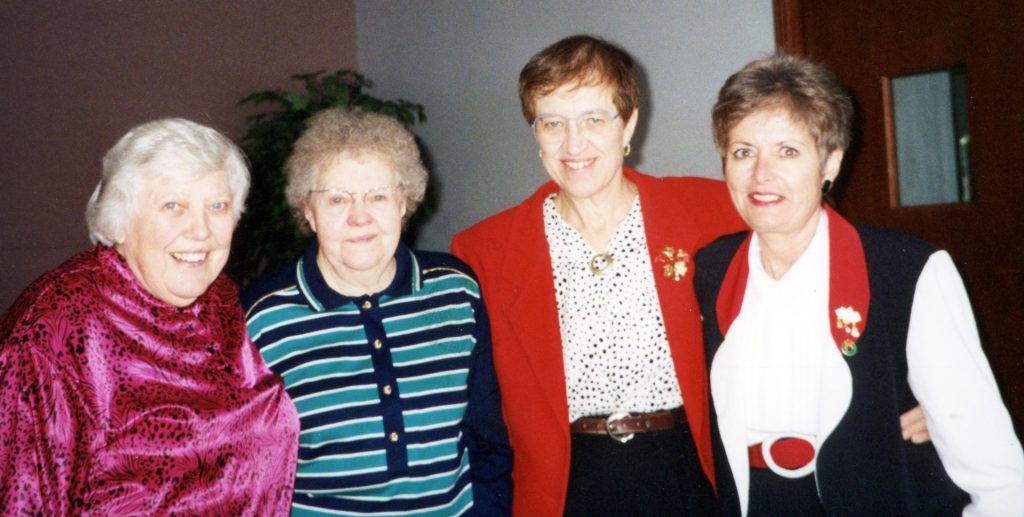 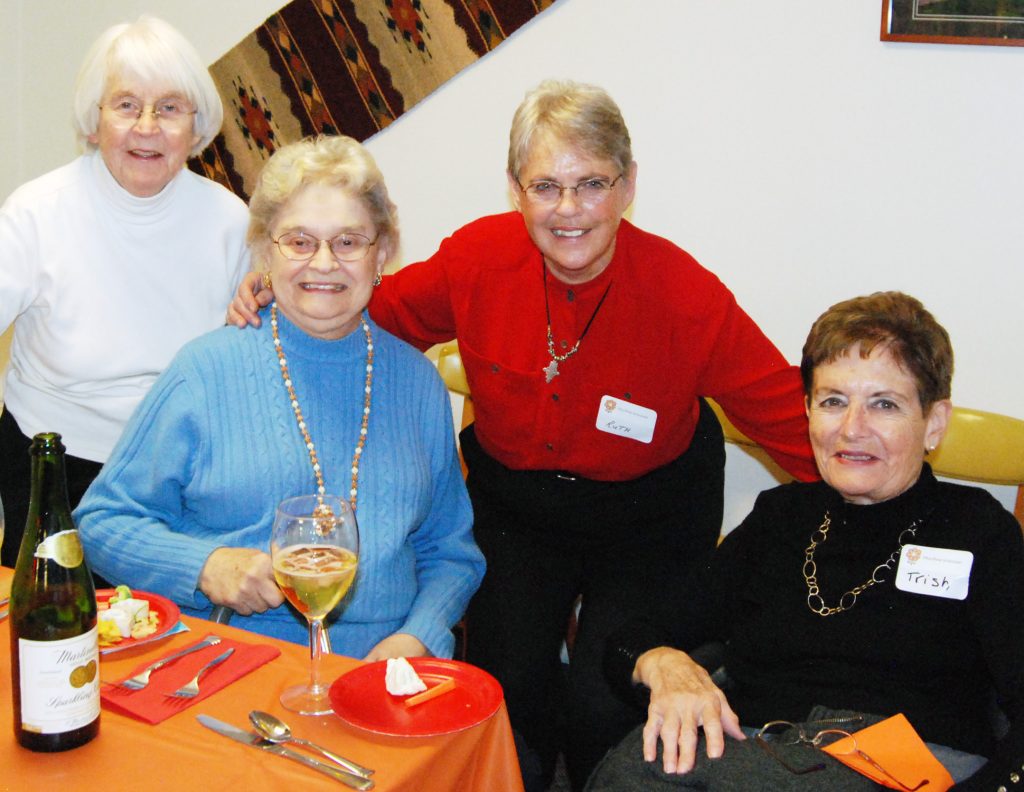 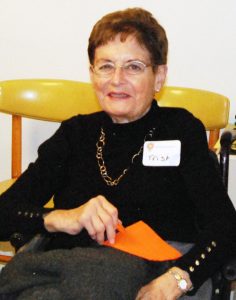 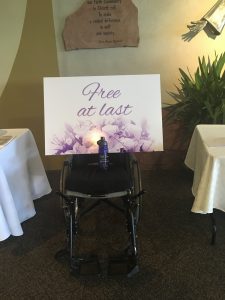 Donate today
This site uses cookies to track visits anonymously so we can make your experience better and know how to provide you relevant content. If you click "Ok," you consent to this.OkPrivacy policy